Made exclusively for the Royal Air Force Museum. 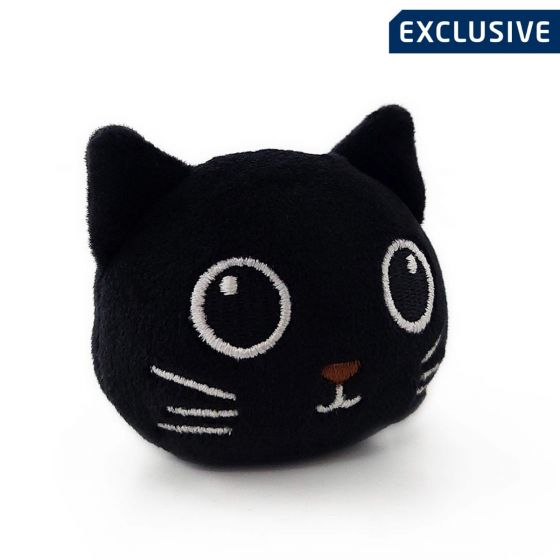 Made exclusively for the Royal Air Force Museum.

Twinkletoes, was the lucky mascot for navigator Arthur Whitten Brown during his historic first flight across the Atlantic, on 14 June 1919.  With his pilot John Alcock, their Vickers Vimy aircraft took off from Newfoundland and landed 17 hours later in Ireland.

In commemoration 60 years later, Twinkletoes flew across the Atlantic again, in a Royal Air Force Phantom jet. Both flights are represented by the exclusive themed scarf Twinkletoes wears.